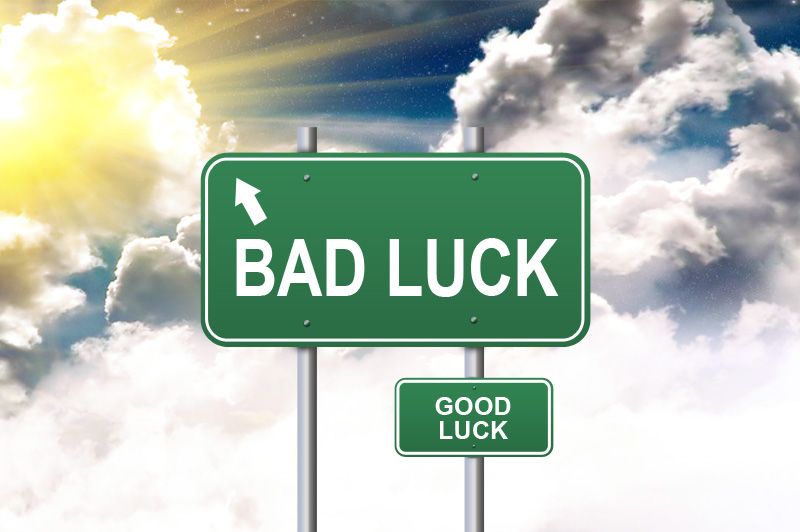 The thirteenth floor is a designation of a level of a multi-level building that is often omitted in countries where the number 13 is considered unlucky. According to a recent Wall Street Journal article, only 5% of mid and high-rise residential condominium buildings in Manhattan and Brooklyn include a designated 13th floor.

Respect for the traditional superstition about the number 13 is apparently just good business.

If there’s even a 1% risk that someone won’t like it, then why would you do it?
said one developer.

Reasons for omitting a thirteenth floor include triskaidekaphobia on the part of the building’s owner or builder, or a desire by the building owner or landlord to prevent problems that may arise with superstitious tenants, occupants, or customers. Based on an internal review of records, Dilip Rangnekar of Otis Elevators estimates that 85% of the buildings with elevators did not have a floor named the 13th floor. Future building designers, fearing a fire on the 13th floor, or fearing tenants’ superstitions about the rumor, decided to omit having a 13th floor listed on their elevator numbering. This practice became commonplace, and eventually found its way into mainstream culture and building design.

The origin of skipping the thirteenth floor when installing elevators is not known. However during the advent of early skyscrapers, New York architectural critics warned developers not to exceed the height of the 13th floor.[3] These critics insisted buildings rising above the 13th floor (125 feet) would lead to increased street congestion, ominous shadows and lower property values. Nevertheless, in a work published in 1939, sociologist Otto Neurath compared the use of money in an economy, which he saw as unnecessary, to the superstition of not installing the thirteenth floor: merely a social convention.