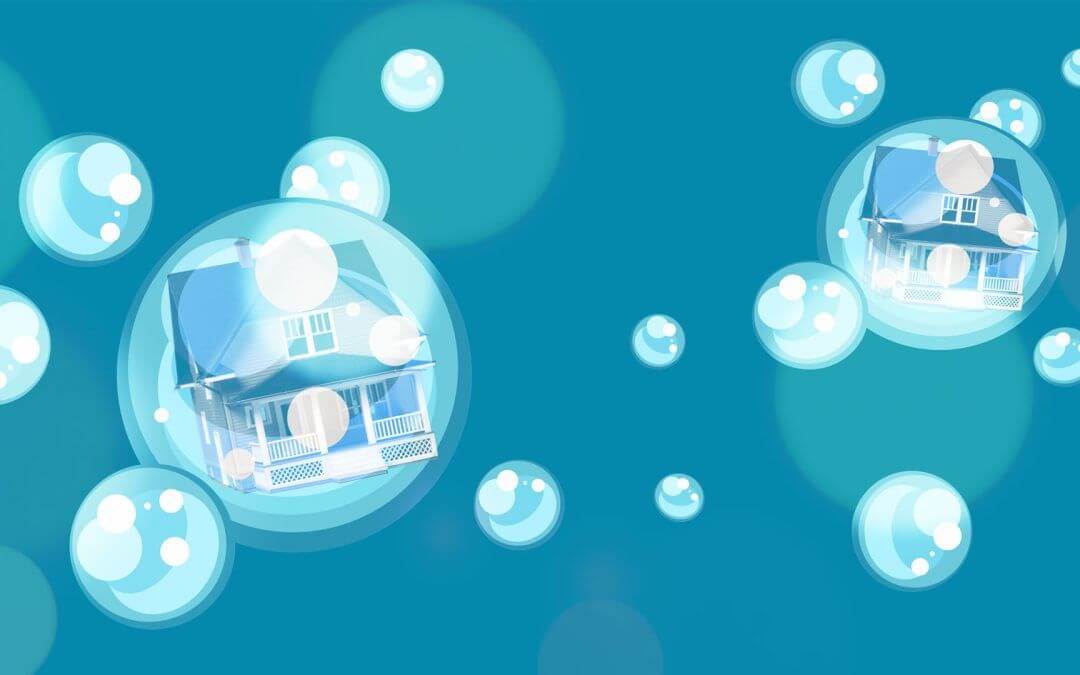 With housing prices across the country rapidly returning to pre-recession values, speculation about a new housing bubble is beginning to surface in some quarters. But let’s explore why we think such fears are unfounded.

In his recent article for Forbes, Lawrence Yun, the chief economist for the National Association of Realtors, spells out three fundamental reasons why today’s real estate market is on more solid footing than it was prior to the downturn in 2008.
First, there is no sub-prime soft spot in the market. Home lending standards today are far stricter, which means far fewer home buyers are at risk.

Third, new construction homes are coming on the market at half the rate of the bubble-era. Consequently, Yun cites the lack of available homes – not the frenzy fueled by easy credit – as the primary force behind price increases.

the foundation is even stronger along the northern San Diego county area – where annual holusing price appreciation is rising at double-digit rates, due in large part to a lack of availability.

A diverse economy, a highly educated workforce, and a sought-after quality of life, all combine to act as a hedge. In fact, since 1979, the San Diego – North County market has only experienced six years of decline in housing values.

One more unique factor in San Diego is a growth boundary that limits land for new construction. Similar to other cities – e.g. Boulder and San Francisco – with growth boundaries, the resulting limitation on housing supply will keep upward pressure on prices and reduce the impact of a future recession.