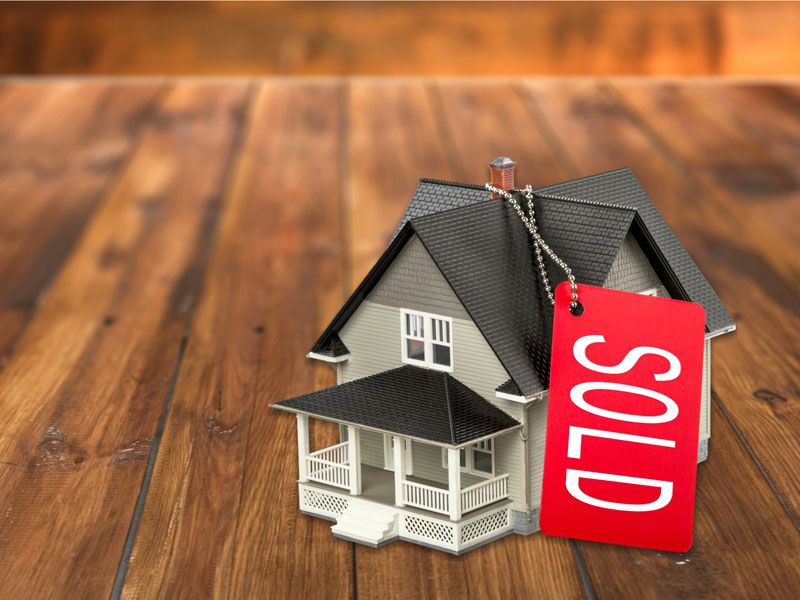 he housing market has been undergoing significant improvements in the past year, and that trend is reflected in a variety of ameliorating real estate statistics, including the still-growing number of home sales.

The number of pending home sales seen through the end of May increased 6.7 percent from April and 12.1 percent on an annual basis, bringing the current level seen nationwide to its highest point since December 2006, just prior to the start of the housing meltdown beginning in earnest, according to the latest Pending Home Sales Index from the National Association of Realtors.

In all, the index climbed to 112.3, just short of the 112.8 seen at the end of 2006, and marked the 25th consecutive month in which there was an annual increase observed. An index rating of 100 indicates normal conditions observed in 2001, when NAR began tracking this data, and anything above that level is considered a positive indicator.

As a consequence of these upticks, it’s believed that existing-home sales will rise to about 5.07 million nationwide by the end of the year, up between 8.5 and 9 percent on an annual basis, the report said. That would mark the most significant increase seen since 2007, when 5.03 million such transactions were observed. Meanwhile, the NAR also believes prices will rise about 10 percent from those seen in 2012 by the end of this year, to a total of close to $195,000, marking the largest annual increase since 2005?s 12.4 percent.

“Even with limited choices, it appears some of the rise in contract signings could be from buyers wanting to take advantage of current affordability conditions before mortgage interest rates move higher,” said Lawrence Yun, chief economist for NAR. “This implies a continuation of double-digit price increases from a year earlier, with a strong push from pent-up demand.”

Despite prices and interest rates rising, it seems likely that more buyers will be in the market by the end of the year, largely due to the fact that even the reduced affordability is likely still preferable to what was in place prior to the financial downturn. Further, these higher prices will likely encourage more sellers to wade into the market for the first time in years, and loosen some of the demand that has been building among buyers for some time.

More from Credit.com:
The First Thing to Do Before You Buy a Home
How Can I Get a Mortgage After Credit Problems?
The Biggest Mortgage Mistake You Can Make