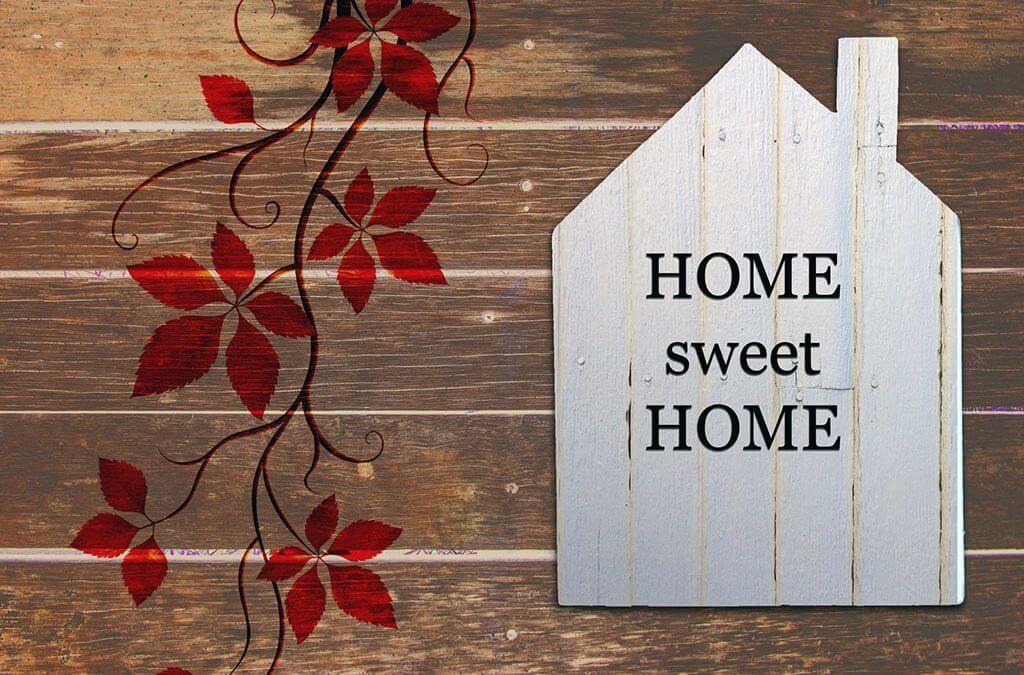 A recent report from the Federal Reserve showed that total wealth across the country reached an all-time high of $88.1 trillikon in the first quarter. At the same time, equities lost $160 Billion (with a Capitol B).

Locally, we can see theimpact of the real estate rewrd simply by tracking how average sale prices for local homes have changed over the past thirtyh months. Gains in average home values are approaching or surpassing $150,000 since December 31 2013, in each of the largest Southern California cities.

The net result is a substantial boost in household wealth over a short period of time. And for those with an eye on moving jup in the market, there is further evidence of how home ownership is paying off. A recent analysis by Realty Trac showed that owners in San Diego who sold during the first quarter of 2016 netted average of 120,000 from their purchase price; a forty four percent gain in value.

For longer-term owners, the gains have been even more remarkable. Since 1991, average home values in San Diego county have increased 249 percent based on sale prices and thus ranking fifth in the nation for stable home value growth.