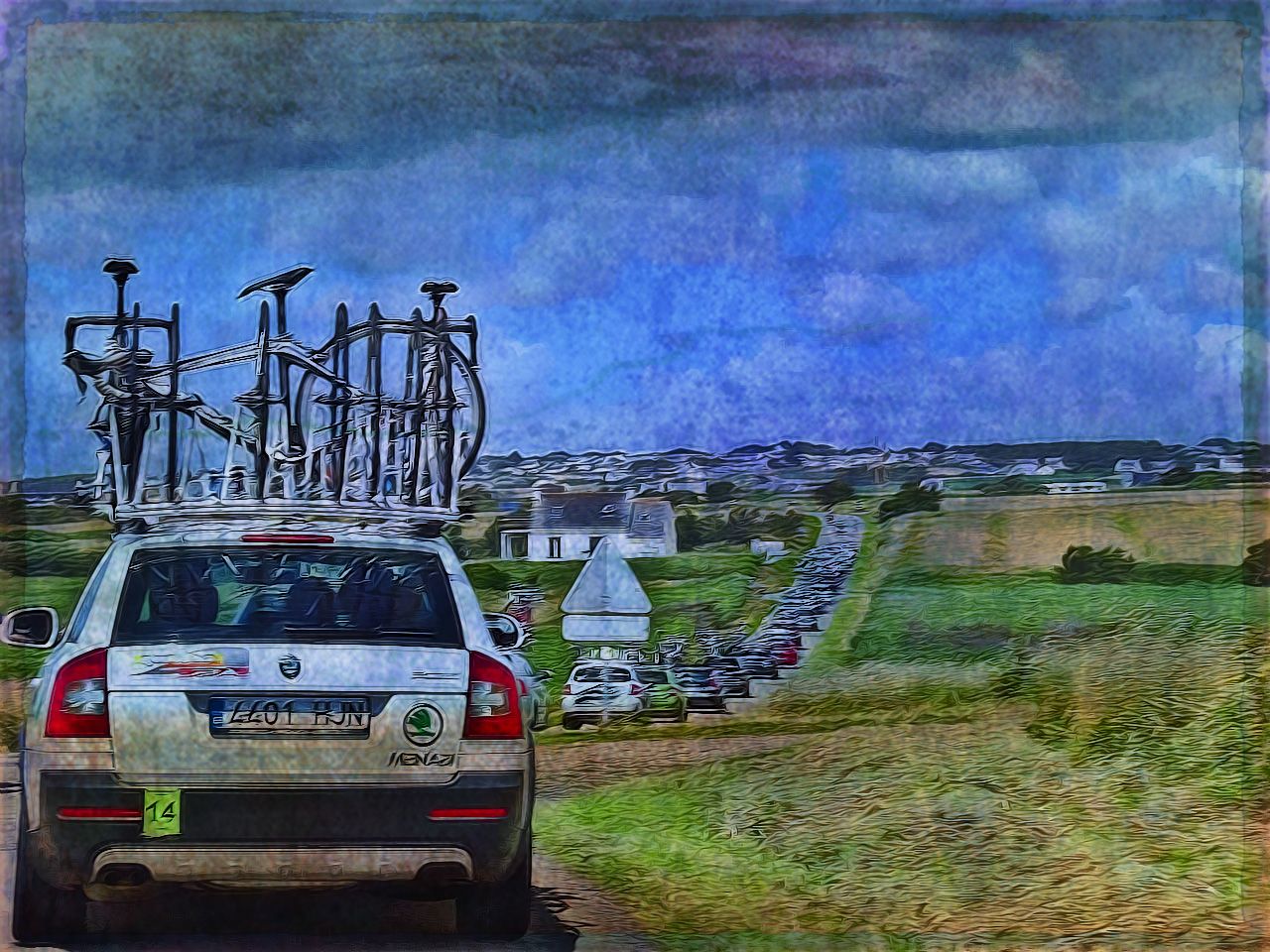 While Tokyo housing prices are notoriously high by most standards, housing in Japan is significantly undervalued among developed countries when compared to historical averages. That’s the conclusion of a recent study conducted by the Organization for Economic Cooperation and Development (OECD). Based on a ratio of home prices to average income, Japanese home prices are undervalued by about 37%. (By the way, direct flights from San Diego to Tokyo began in June.)

The most overpriced housing markets are in northern and western Europe. Belgium tops the list, overvalued by approximately 50%. France, Norway, Sweden, the United Kingdom and The Netherlands are all at least 20% overvalued. Outside of Europe, Canada rates the most overvalued at about 30%. Prices in the U.S. are considered undervalued by about 15%.

The OECD also rated prices based on price-to-rent ratios. On that basis, Norway was the most overvalued at 71%. Belgium, Canada and New Zealand all exceeded 60%. U.S. prices were undervalued about 2%.