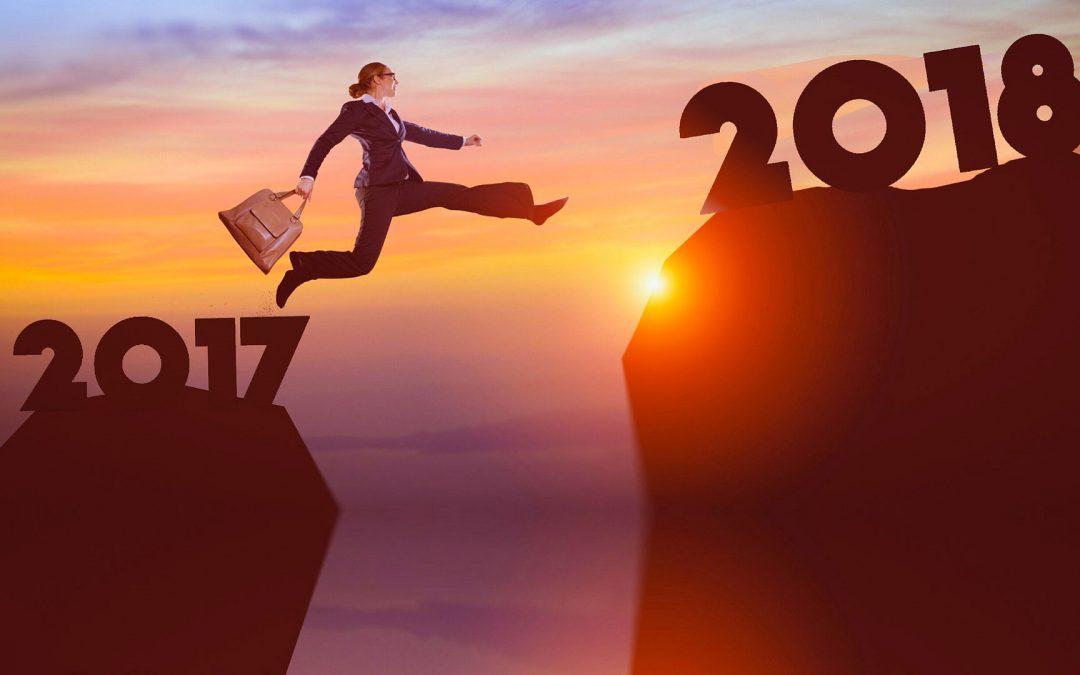 SMART HOME TECHNOLOGY – Security systems, thermostats, lighting, sprinkler controls, voice assistants, etc., Have gone mainstream as american households continue to adopt smart home technology. And soon you should be able to tell alexa to adjust your Halio “smart-tinting glass” that automatically responds to block out solar heat. Or let the sun shine in.

INBOUND MIGRATION TO CALIFORNIA – This year, it will be worth watching the potential migration impact of the new tax reform act. In many markets – for ecample New York, Colorado and Connecticut – limits on the ability to deduct state and local taxes from taxable income may create some outbound migration to more affordable states, such as California. According to a report from United Van Lines, California ranked among the top ten places where people moved to in 2017.

RENTAL MARKET – Nationwide and in Southern California, renters spent more than ever before on housing in 2017. One bright spot is that the amount they spent grew at a slower pace. Currently, there are around 4,000 new apartment units slated for development in Southern California, though likely not all will be built. The lack of entry-level condominium projects has also driven more potential home owners into the rental market as they have been priced out of purchasing homes. Recent changes in California’s construction defect las will be something to watch in 2018, to see of developers begin delivering more affordable housing options to the region.